The team is proud to announce the release of Linux Mint 21 “Vanessa” Cinnamon Edition. 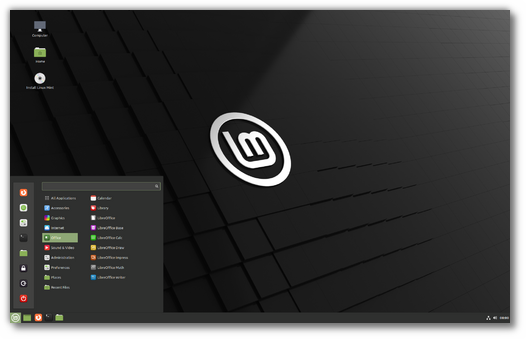 Linux Mint 21 is a long term support release which will be supported until 2027. It comes with updated software and brings refinements and many new features to make your desktop even more comfortable to use.