XFCE CE (stable) has been released

Fluxbox CE (RC) will be released about a week later

KDE CE RC1 was close to being stable. There was a tiny little glitch which now is fixed so hopefully it will be released any time soon. If you have the latest beta (045) you have the final, but with the glitch not fixed – and you will be told how to fix it

Work on the x64 edition is on hold for a few days, so we can release as per above

This and more is found in a blog post by Clem

mintInstall 5.1 and 5.2 was released in Romeo  (the unstable branch of our repositories)

An interesting interview with Clem

This is the Year of the Linux Desktop Breakout (heard it before?)

Open source release takes Linux rootkits mainstream – it cloaks itself by burrowing deep inside a server’s processor and availing itself of debugging mechanisms available in Intel’s chip architecture. What about AMD?

In defense of Ubuntu (by Jonathan Corbet)

Use of community Linux distributions like Ubuntu, CentOS and Debian are on the rise in the enterprise, PC world AU claims

Gentoo developer moves away from Gentoo

The Internet’s Biggest Security Hole (Not the DNS problem)

Internet Traffic Begins to Bypass the U.S. (This is not the security hole 🙂 You have to wait for an ad before you get to the article)

The Brittish Home Office is considering to track in real-time every kind of electronic activity undertaken by citizens. They are not alone both Germany and Sweden have similar plans as noted in earlier editions of the newsletter. And the US backed Echelon has been running for a long time

Microsoft to Acquire Greenfield Online in a transaction valued at approximately $486 million (US).

This is “fun” – Microsoft patents ‘Page Up’ and ‘Page Down’

Mozilla’s Google deal extended Here’s another article on that

Google releases the Chrome browser (so far just for Windows)

A comic strip is used to introduce Chrome

If Google’s new browser isn’t even available on Linux, why is this great news for Linux?

A glitch in a computer, one of just two in the US that play the vital role of distributing flight plans brought air traffic to a standstill in the US

The evil genius of XP Antivirus 2008

* Trivia and other links 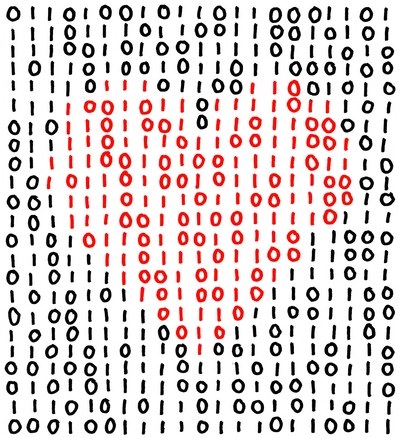