The team is proud to announce the release of Linux Mint 20.3 “Una” Xfce Edition. 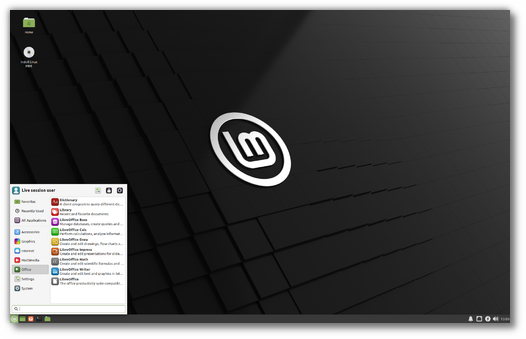