Preparations for the next version of Mint, Helena, is going on

A new website has been launched for Dutch speaking minters

Google Summer of Code has again been a huge success for KDE this year.

The cost to develop KDE would be about US $ 175 million

Ubuntu to store copies of all users’ address books

OpenSSH celebrates it’s 10 year anniversary with the release of version 5.3
The London Stock Exchange will switch to a Linux-based platform trading system, but it’s not because of a love of open source.

Microsoft and Red Hat announce the certification of their operating systems, on each other virtualization platforms 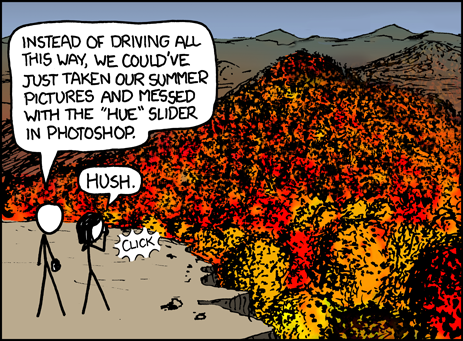