The team is proud to announce the release of LMDE 4 “Debbie”. 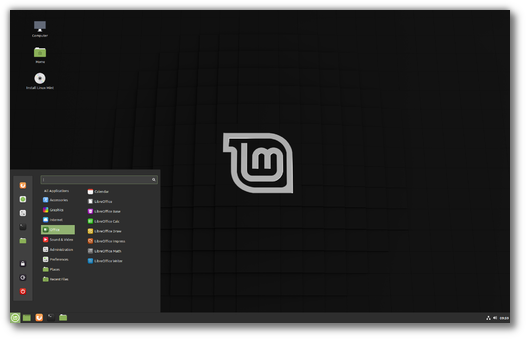 LMDE is a Linux Mint project which stands for “Linux Mint Debian Edition”. Its goal is to ensure Linux Mint would be able to continue to deliver the same user experience, and how much work would be involved, if Ubuntu was ever to disappear. LMDE is also one of our development targets, to guarantee the software we develop is compatible outside of Ubuntu.

LMDE aims to be as similar as possible to Linux Mint, but without using Ubuntu. The package base is provided by Debian instead.

This new version of LMDE contains many improvements. Here are some of the main ones:

To upgrade from LMDE 3 please visit: