This is the BETA release for Linux Mint 18.3 “Sylvia” Cinnamon Edition. 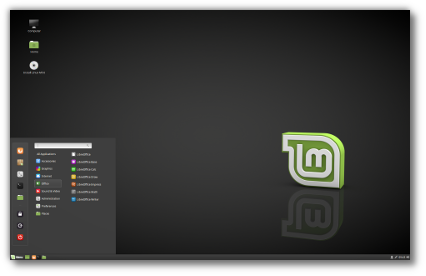