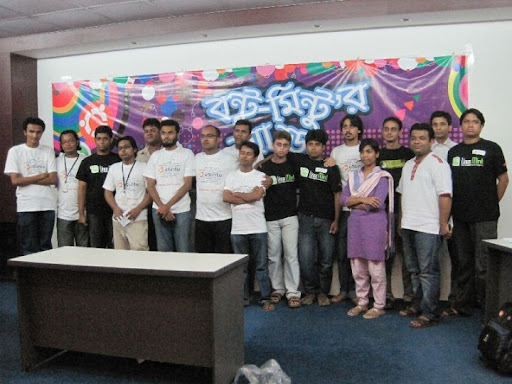 In Bangladesh, the Linux Mint and Ubuntu communities joined forces to organize the biggest Linux users get-together in the country. 400 people signed up for the event which was organized in the University of Dhaka and streamed live on ustream.tv.

The event lasted 4.5 hours. Users talked about Linux, they described their experience and they enjoyed a troubleshooting session where speakers got the opportunity to answer questions from the crowd. With the permission of J.T.S. Moore, they also projected the film Revolution OS. Finally, t-shirts were sold and DVDs were given to participants.