December 2009 was the (10th consecutive) best month ever since the creation of Linux Mint. However January was not as good as the excellent December

Clem comments on a Mint review in Distrocheck

Linux Mint will have the codename Isadora

The mintCast, the Mint podcast, is  found here

Ubuntu will change the default search provider in Firefox to Yahoo! in Lucid (10.04)

Fedora wants someone to write PulseAudio bindings for Python. This may be good news for all distros

Fedora 13 will have Zarafa – an Outlook replacement

Android and the kernel

How To Learn Linux From the Developers of Linux. (For Free.)

Buying a Linux laptop 1 and 2

The Obama Administration has forced Sourceforge to deny service to its anti-terrorism sanction list. What Sourceforge has to say

Warner will not back out of Spotify as earlier reported

Gmail on the fuzz about buzz

A new aluminum clock would neither gain nor lose one second in about 3.7 billion years 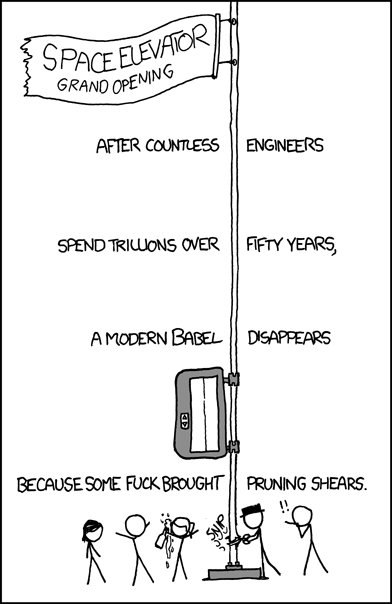